Almost 20 years after it was canned, the name “Calibra” is mentioned once more, this time on a reimagined version of the Avista Concept.

The impressive study that was displayed at the Detroit Auto Show has received a tweaked front end with an Opel badge taking center stage of the redesigned grille, flanked by the modded headlamps that sit above a new bumper. Completing its look is the fresh set of five double-spoke wheels.

No matter how good it might look, though, General Motors has other plans for the Old Continent. Opel has already posted the first teaser of its Geneva-bound GT Concept coupe, which will preview the company’s future design language.

It will be interesting to find out on what platform the new concept will use and if it will have anything in common with GM’s Alpha architecture. No details, other than the obscure teaser, have leaked so far, but if the GT looks anything like the Avista, we’re pretty sure it will get lots of attention in Europe, too. 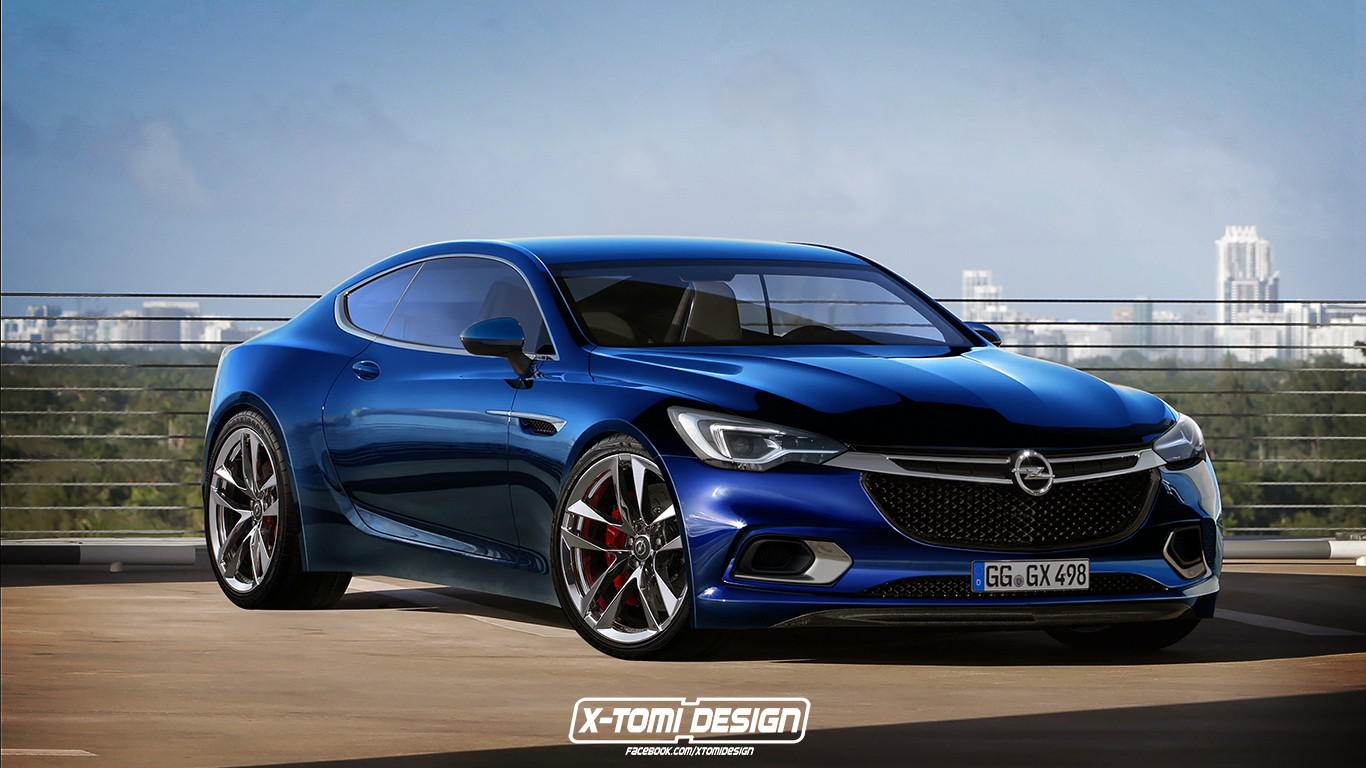