Vauxhall Winds Us Up With World’s First Kinetic Car, The ADAM C

Meet the ADAM C, a car that doesn’t run on petrol, nor does it run on electricity, making it “greener” than anything else on the market.

Vauxhall made significant investments in order to develop the ADAM C, especially in such a highly secretive way. The car is powered by a state-of-the-art kinetic mechanism, not unlike those found in children’s clockwork toys, which is what the ‘C’ stands for.

This so-called “wind-up” technology has allowed Vauxhall to ditch the engine, fuel tank and the battery while still maintaining the ADAM’s sleek styling.

In order to fully wind-up the car, you’ll need about 15 minute’s worth of manpower – which in turn will power the vehicle and all of its systems, including the six-speaker sound system.

As for efficiency and sustainability, the ADAM C can achieve an operating range of up to 125 miles (201 km) on just one full wind-up, which makes it perfect for driving in the city but also for a quick highway run. Besides, a 15-min workout every now and then never hurt anyone, right?

Speaking of which, Vauxhall even says that the rotating motion will exercise your chest, shoulders, arms and core muscles. In doing so, a 65 kg person (143 lbs) can expect to burn over 400 calories in just 15 minutes. That’s even better than hopping on the treadmill!

Also, when you’re done, a buzzer sounds and a voice will let you know that it’s officially the “End of wind-up!” – just in case you were thinking about not stopping…for some reason…do you even lift, bro?

“This game-changing technology stands to revolutionize the way we drive,” said Mick Cannical, Vauxhall’s Chief Kinetics engineer. “We’ve paved the way towards a future of wind-ups. Improving the customer experience is a priority to us and given that the average Brit drives less than 35 miles every day, we estimate the model will appeal to over two-thirds of the population. We expect the growth to be exponential.” 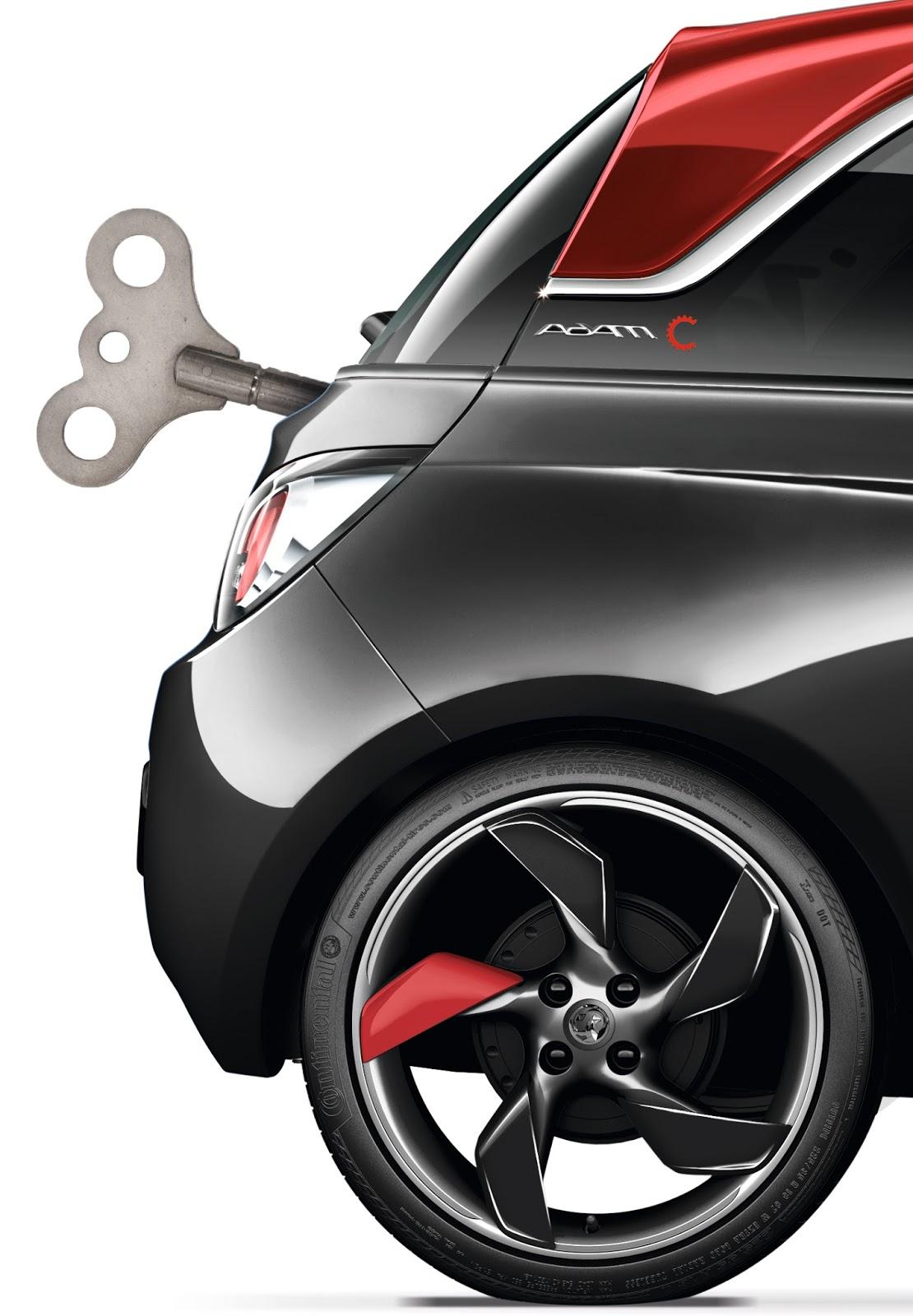