In an enticing prelude to the Geneva Show premiere of Vauxhall’s GT Concept, the company has released a second film that reveals more of the car’s design.

In the clip, Dr. Karl-Thomas Neumann, CEO of Vauxhall and Opel, opens a door to show the front of the purebred GT Concept, with the words: ‘Don’t miss what happens next.’

Accompanying the film is an image of the GT Concept’s central double exhaust, and while the car’s design is in no way ‘retro’, the feature was a highlight of ground-breaking concept cars from both Vauxhall and sister brand Opel in the mid-1960s. Vauxhall presented the XVR at the Geneva Show in 1966, and Opel the Experimental GT at Frankfurt the year before. Both were ultra-modern, minimalistic and uncompromising, with a sculptural shape – a philosophy which also defines the design of the new GT Concept.

As for the GT Concept’s red tyre, seen briefly in this latest film, it pays homage in an avant-garde way to the Motoclub 500, a futuristic Opel motorcycle from 1928 that wore red rubber*.

*The MotoClub 500 was a production bike, rather than a concept 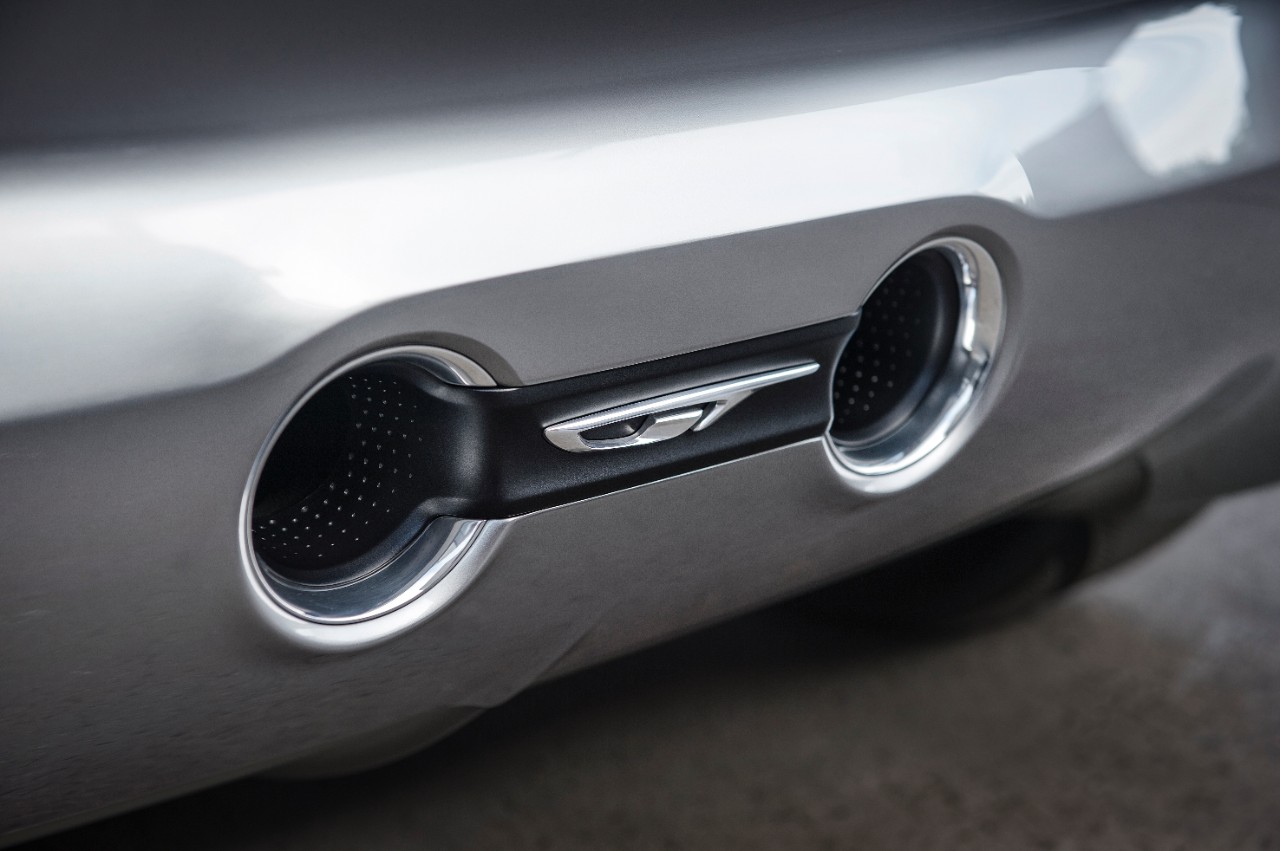 2022 has been ‘the most volatile year’ for fuel prices, says watchdog

After the government cut fuel duty for petrol and diesel by 5p per litre in March, the Competition and Markets Authority (CMA) launched an investigation to make sure the savings were being passed on at the pumps.

Drivers of used electric vehicles face a “tax penalty” that could keep older, polluting cars on the road for longer, according to new analysis.

The Financial Conduct Authority (FCA) said it has seen evidence some people left with written-off cars after an accident are being offered a price lower than the vehicle’s fair market value by their insurance providers.