Recording a range average of 90 problems per 100 vehicles (pp100), considerably better than the industry average of 113, Vauxhall models also performed well across individual classes. Most notably, the Vauxhall Insignia topped the mid-size class, while the Corsa and Mokka models came third in the small and compact SUV classes respectively.

“It is brilliant to see that our cars are performing well for durability after they have left the showroom,” said Rory Harvey, Vauxhall’s Chairman and Managing Director. “Providing high-quality, reliable vehicles is a priority of ours, and to see models across the range achieve these results and outperform their premium rivals is great.”

Now in its second year, the JD Power survey for vehicle dependability looks at the reliability of new vehicles sold in the UK. The 2016 study looked at 113 models (73 ranked) across 25 manufacturers, gathering data from over 13,000 drivers of MY13-15 vehicles. 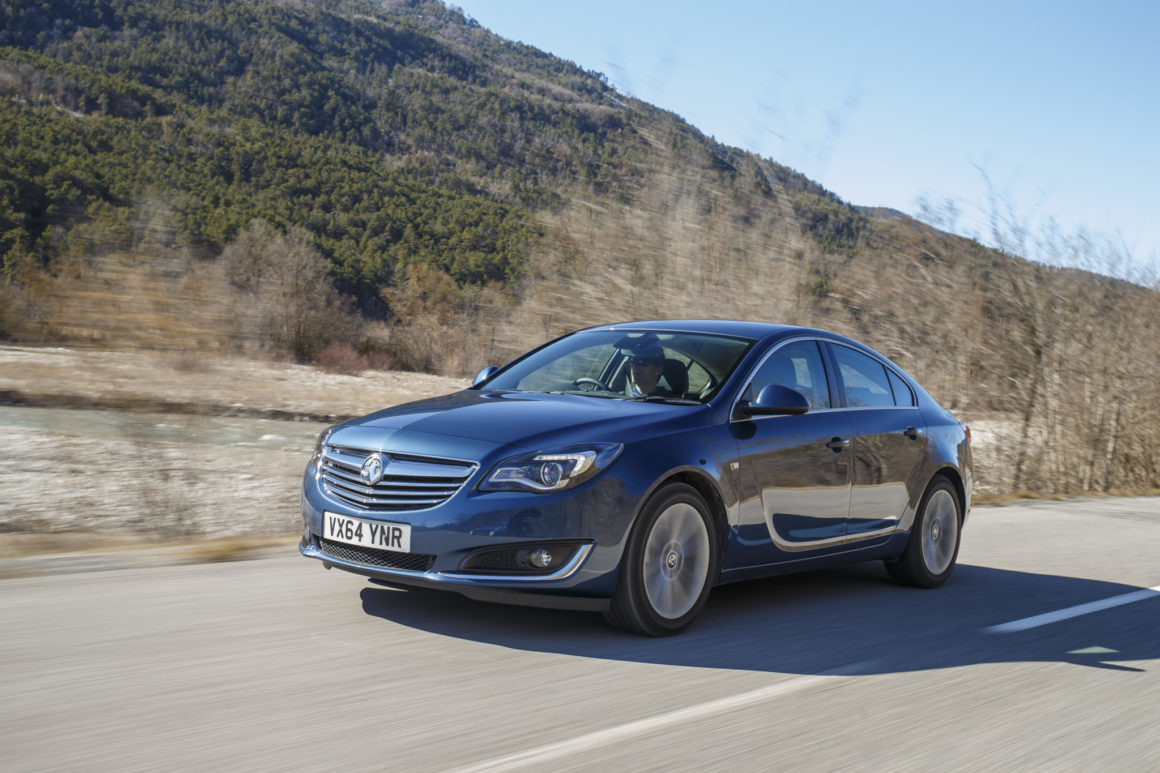 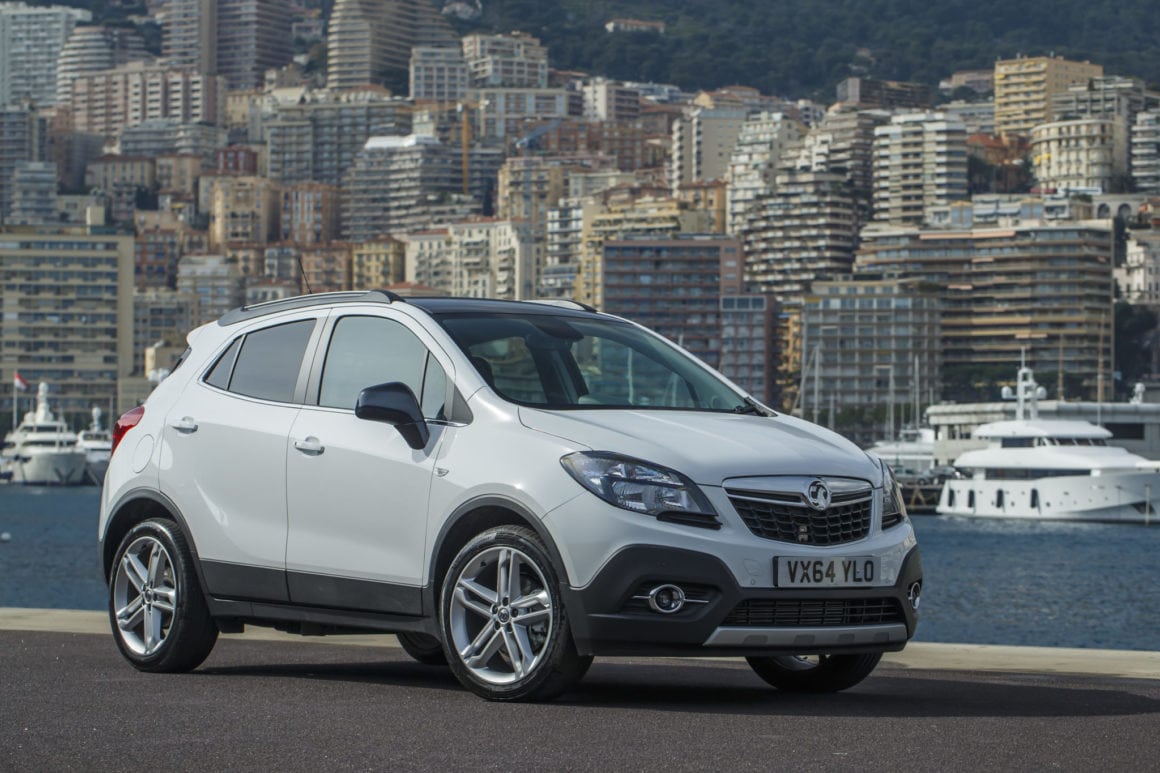 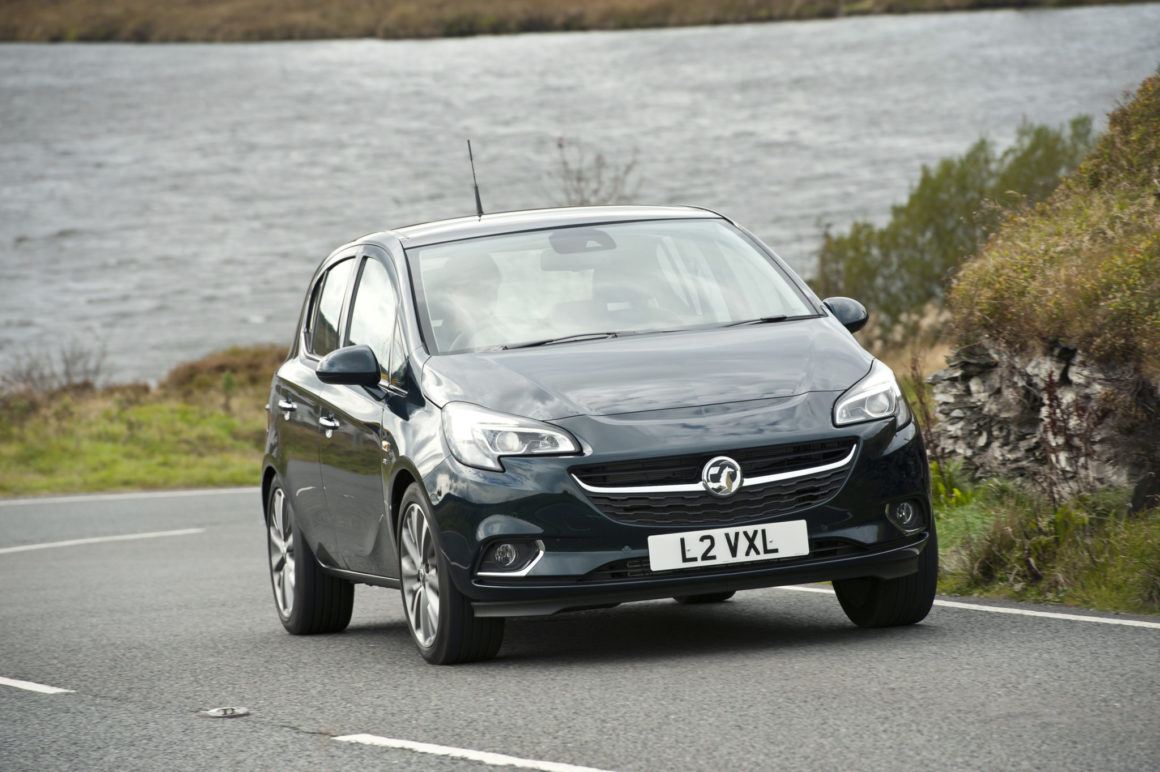