Vauxhall Insignia to compete in Aussie Supercars. Kind of

Ever wondered what the Insignia Grand Sport would look like with a massive wing on the back? Well, the Australians have the answer.

The Insignia goes on sale down under next year as the Holden Commodore, and means it’s competing in the Australian Supercars Championship. And this is what it’s going to look like when it makes its race debut next season.

These are only renders, but Holden nonetheless confirms the Commodore race car will be fitted with the current car’s V8. After one season said V8 will be replaced by a twin-turbocharged V6 that takes advantage of the sport’s new Gen 2 regulations which permit, among other things, two-door body-styles and turbocharged four- or six-cylinder engines.

Production of the existing Commodore road car ends later this year, when GM winds up its Aussie manufacturing operation. The new Commodore will be available with the usual crop of four-cylinder engines, as well as a 3.6-litre V6 we don’t get in! 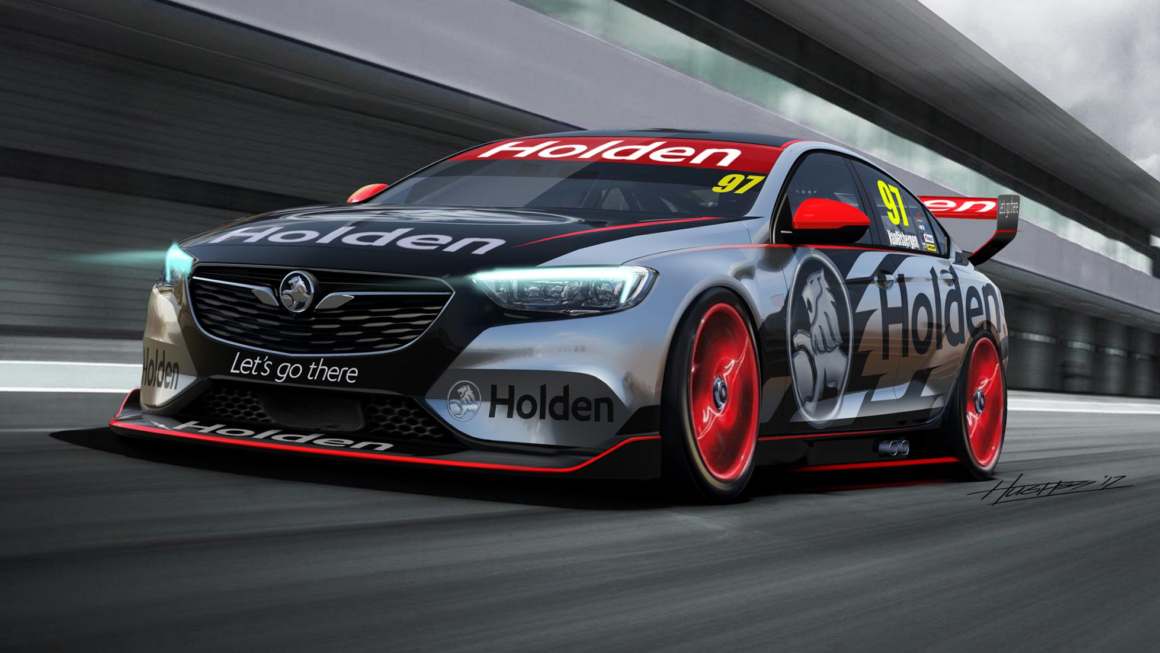 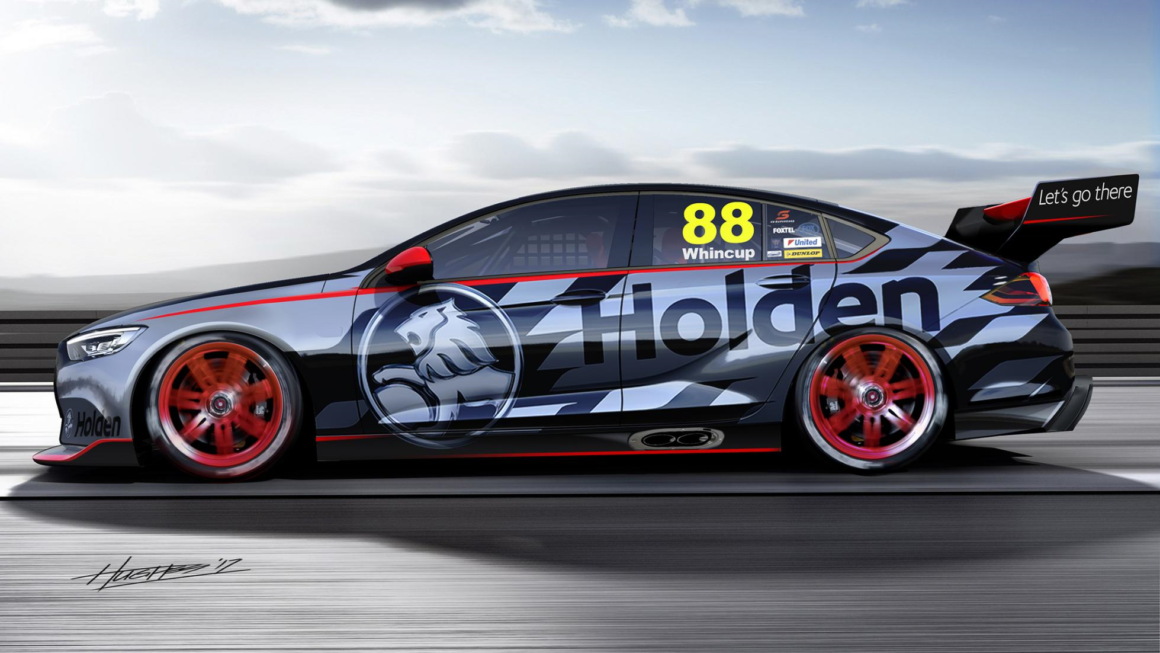