Stellantis has announced a ramp-up of electric motor production as it cements a joint venture at its manufacturing plant in Trémery, France.

The group, which owns companies such as Peugeot, Citroen and Vauxhall, plans to make more than one million electric motors per year by 2024 as it aims to turn its entire product line-up to electric-only vehicles in Europe by 2030. The site is a product of a joint venture between Nidec Leroy-Somer Holding and Stellantis.

Carlos Tavares, Stellantis CEO, said: “Our commitment to be the automotive sector’s champion in the fight against climate change is reflected in each of our sites by supporting our employees on the next step in the electric adventure.

“Controlling our electrification value chain will ensure our technological independence in the context of economic and geopolitical crises while mitigating the impact of this dramatic change for our sites and employees, particularly in France where we are and will undoubtedly remain the commercial and industrial leader.”

From January 2023, new cars such as the DS 3 E-Tense, Peugeot e-208 and Jeep Avenger will utilise a new M3 electric motor built at Trémery. It has been designed to be as efficient and, when coupled with a new battery, will help these cars to deliver more than 250 miles between charges.

The Trémery facility was formerly one of the largest diesel engine plants in the world, but has now switched to electric motor production. For more than a year, the plant has been completing 6,000 hours of training for its employees as part of the transition. 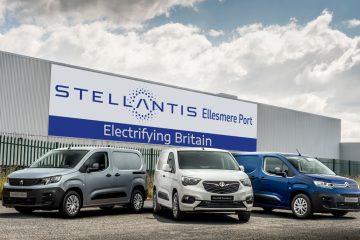 Stellantis is launching a new maritime logistics service, in partnership with Suardíaz and Peel Ports, in order to supply parts to our Ellesmere Port manufacturing plant and reduce carbon emissions in line with our Dare Forward 2030 Strategic Plan. 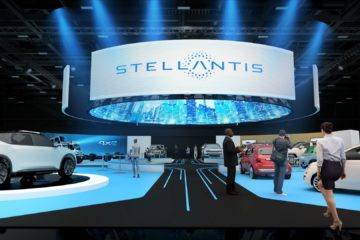 Stellantis to axe 138 UK dealerships in a huge streamlining effort

Stellantis has confirmed plans to get rid of 138 UK dealerships as part of a wide-sweeping move to streamline the business and improve customer service. 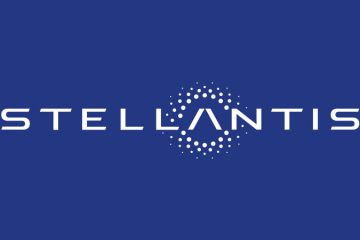