Smart motorway safety targets for detecting stranded vehicles are being missed, a regulator has found.

The Office of Rail and Road (ORR) said the performance of stopped vehicle detection (SVD) technology on all-lane running (ALR) smart motorways – which do not have a hard shoulder – is below National Highways’ own minimum requirements.

Detection rates of stopped vehicles by SVD in National Highways’ five regions with ALR smart motorways is between 59.6% and 79.6%. The target is 80%.

Four out of the five regions are also failing to meet the aim of detecting stopped vehicles in an average of less than 20 seconds. Their averages are between 43 and 65 seconds.

National Highways committed to improving SVD within the next six months and will spend £105 million to replace obsolete technology such as faulty CCTV cameras and message signs.

Earlier this year, the company completed the retrofitting of SVD – which uses radars – to all smart motorways without a hard shoulder ahead of schedule.

ORR chief executive John Larkinson said: “Our previous work on smart motorway data has shown that these roads are as safe as the motorways they replaced but the number of live lane breakdowns are higher.

“Having the SVD radar detection equipment in place sooner than planned has helped to reduce the duration of these breakdowns more quickly but it’s not working as well as it should.

“While it is still too early to have robust data, it’s clear National Highways needs to urgently improve its performance in this area.”

Around 10% of England’s motorway network is made up of smart motorways.

They involve various methods to manage the flow of traffic, such as converting the hard shoulder into a live running lane and variable speed limits.

ALR smart motorways boost capacity at a lower cost than widening roads, but there have been long-standing safety fears following fatal incidents in which vehicles stopped in live lanes were hit from behind.

National Highways chief executive Nick Harris said: “Our roads are among the safest in the world, but every road death is a tragedy and we know there’s more we can do to further improve safety.

“The report acknowledges the good progress we have made in a number of areas, including completing most of the actions in the smart motorway stocktake action plan.

“It’s right that road users expect high performance standards, that’s why we’re committing £105 million over the next two years to build further resilience into the operational technology to make journeys even safer and more reliable.”

But AA president Edmund King described the findings of the report as “simply unacceptable” and “a major concern for drivers”.

He said: “Vulnerable drivers have been left stranded in the most dangerous of places – the live lane of a motorway.

“If there are doubts about the technology, then the motorways are not smart and we should revert to tried and tested methods.”

Steve Gooding, director of the RAC Foundation, said: “Whilst it is good news that stopped vehicle detection has been rolled out ahead of schedule, it will remain a concern that it hasn’t yet been fine-tuned to do as much good as it should.” Following on from 2022’s sell-out events, the Festival of Speed (FOS) – which attracts around 200,000 people every year – will take place slightly later than it did this year, with 2023’s show happening between July 13 and 16. 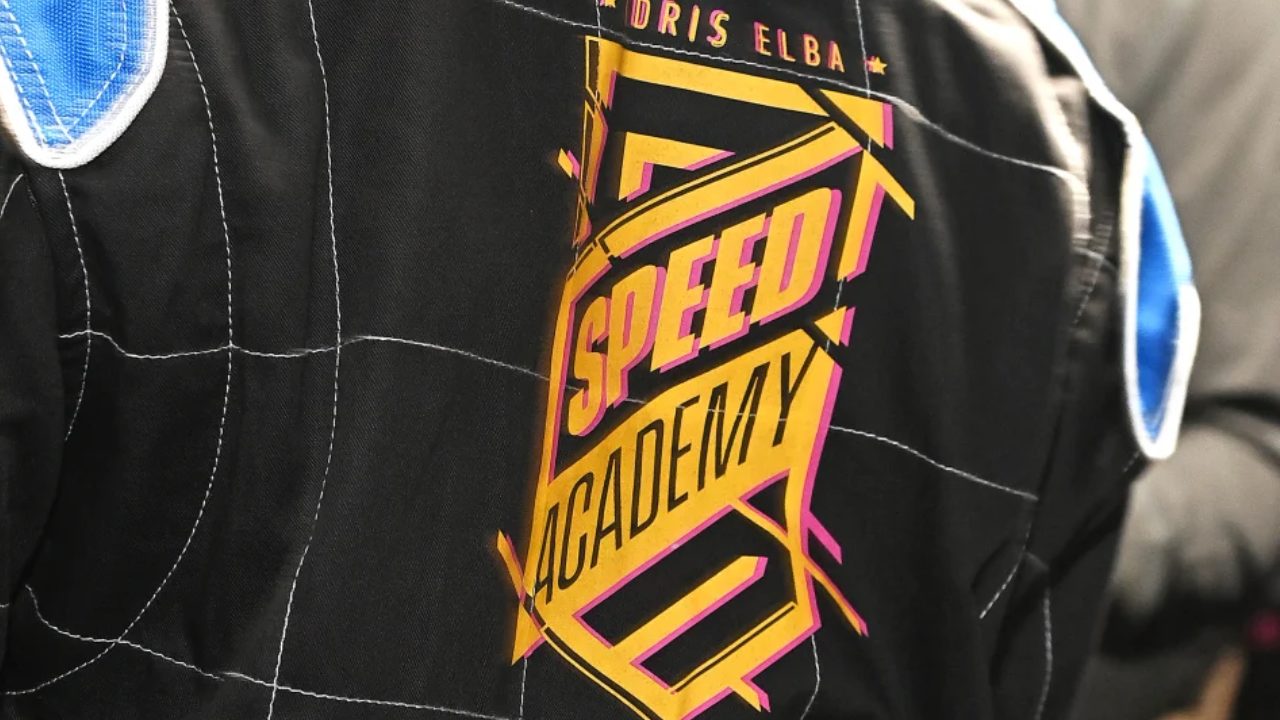 The motorsport industry needs to diversify to secure its future