One of the stars of this year’s Detroit Motor Show, without a shadow of doubt, was the Buick Avista Concept. Now designer Theophilus Chin has come up with a rendering to show up what that car looks as a Cabriolet.

Short answer: even sexier. The Buick Avista Cabriolet Chin has penned showcases a dreamy four-seater convertible which, if ever produced, can give cars like Mercedes SL or Maserati GranCabrio a good run for their money. We’re guessing this design proposal features a soft-top which is okay, because a folding hard-top would ruin the looks of a four-seater cabrio when it’s up.

It would be great if GM puts this Buick Avista Cabriolet into production, especially with the same as the concept 2+2 coupe boasts. It has a 400-horsepower twin-turbocharged V-6 driving the rear wheels with Active Fuel Management (cylinder deactivation) and Stop/Start technology. It also gets an eight-speed automatic transmission and Magnetic Ride Control.

Of course, some of the features are too concept-y to be considered for the produc tion version – stuff like the 20-inch wheels, carbon fiber bonnet, or the widescreen instrument panel display inside the cabin. 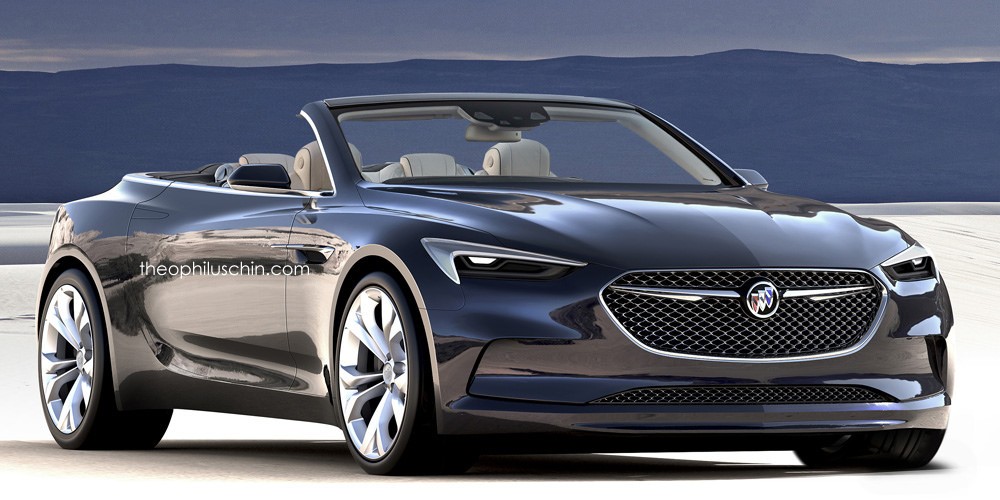 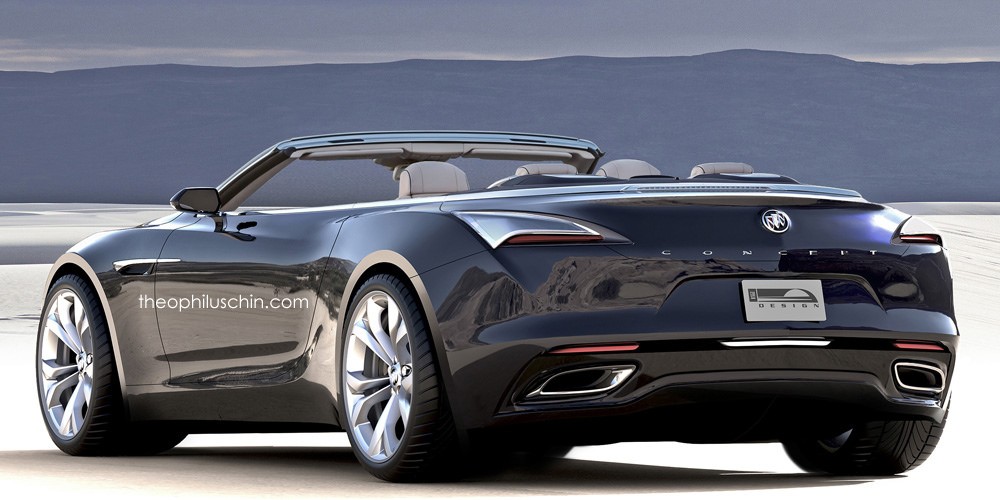