Gloucestershie police have unveiled a camera which can see what motorists are doing from 1,000 metres away.

The camera will be used on a number of key roads, including the M5.

The 1kilometre range of the new camera, nicknamed The Long Ranger, means it will catch you speeding, tailgating or using your mobile long before you even know it’s there.

Police unveiled the camera at the launch of a targeted operation – saying it is now in use in various places across the UK, reports Gloucestershire Live.

The camera is capable of capturing crystal clear video and images of vehicles and drivers.

Officers will use the long-distance camera and automatic number plate recognition (ANPR) equipment to check on what vehicles are on the roads and how they are being driven.

They said the main aim was to educate people about how to drive more safely, to prevent accidents that can kill or seriously injure people.

Some drivers will be given advice about their driving while others, who have committed offences, will be prosecuted.

Police and Crime Commissioner Martin Surl said: “We now have a chance to test a new model of collaborative road policing which, if it proves a success, can be put into practice elsewhere.

“The aim is not just to penalise motorists but to uphold the law by creating a change in people’s behaviour. But the police will enforce the law when necessary.”

Chief Inspector Mark Soderland said: “A core aim of the approach is collaborating wherever possible with other road safety stakeholders. The team has started with Highways England and the county council and is now approaching groups such as the Motor Insurers Bureau, The Institute of Advanced Motorists and the Driver and Vehicle Standards Authority to explore what opportunities there might be to work together and improve safety.

“Criminality is also important to the operation. Having a police presence on a strategic road such as the A417 is also an excellent opportunity to prevent and disrupt criminals entering the county. Hence the use of ANPR and intelligence briefings.

“Officers have been instructed to stop any vehicle they deem appropriate to do so whether it is because of poor standard of driving, the condition of a vehicle, criminal intelligence led enquiries or other intelligence like missing persons.”

The project will be evaluated at the end of the year against a range of measures currently being developed. These will go towards determining its longer term sustainability and benefits. 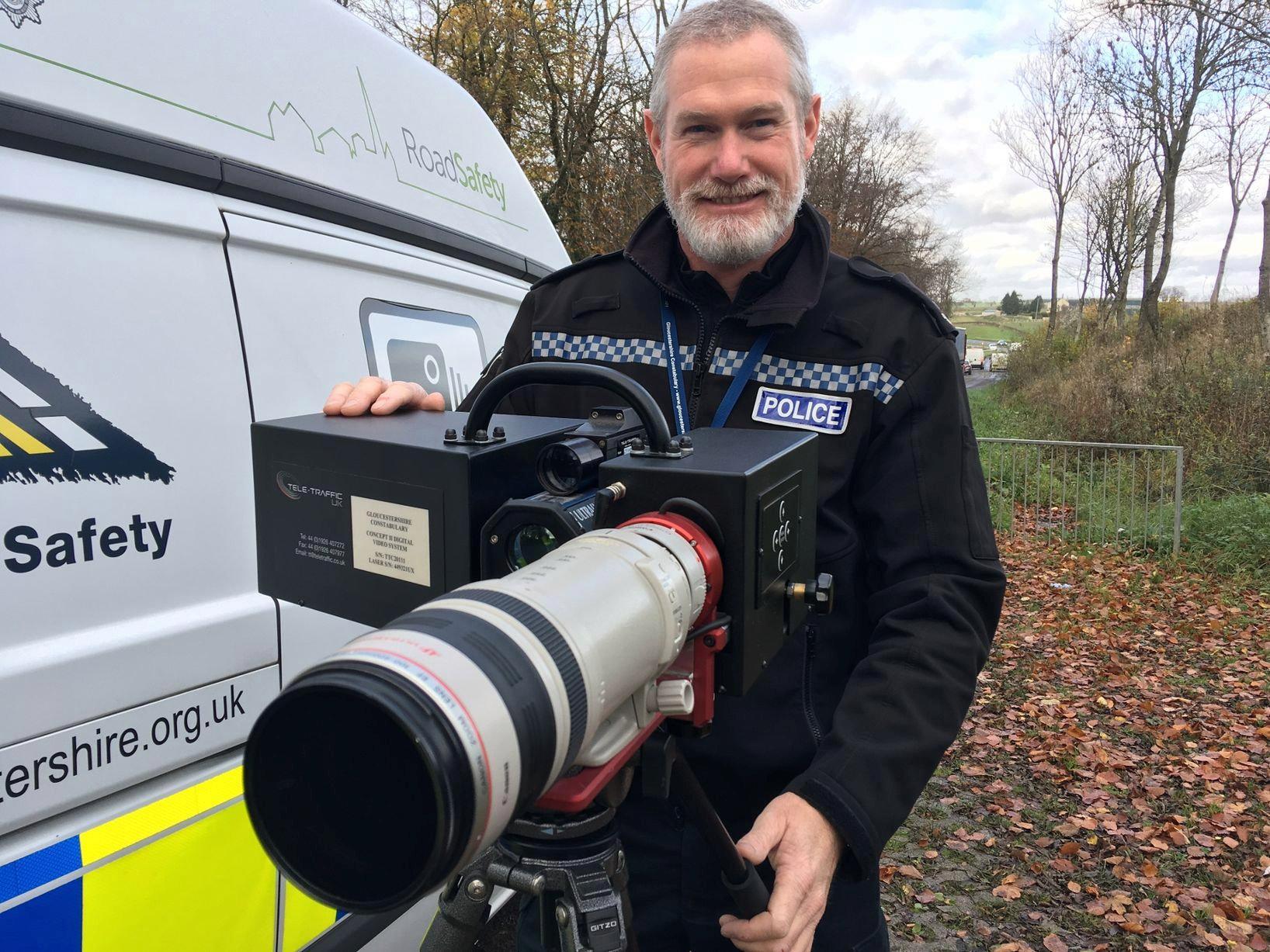 Organisers have teamed up with Coryton Advanced Fuels to ensure that all vehicles within the show will run on advanced biofuels made from agricultural waste.

The average price of a litre of petrol at UK forecourts on Tuesday was 170.4p, according to data firm Experian Catalist.

Statistics from data firm Experian Catalist show the average cost of a litre of petrol at UK forecourts on Wednesday was 168.2p.