A recent patent filing published by the U.S. Patent Office has revealed that General Motors is developing an advanced two-stage turbo system.

We are writing about a proposed setup that shows two conventional turbochargers arranged in a series, but with a set of bypass valves to ensure both operate at maximum performance.

Unlike traditional structures, the solution proposed by General Motors manages to isolate the low-pressure turbo completely from the high-pressure turbo, as well as eliminate inlet design compromises.

Thanks to the smart innovations behind this patented setup, General Motors is expected to propose a turbocharged gasoline engine without the current compromises of sequential Biturbo engines.

It operates as follows: the high-pressure turbo is fitted to the exhaust manifold, just like in a regular turbocharged vehicle, and is fed by a high-pressure inlet duct.

Meanwhile, the low-pressure turbo is connected to it through a separate, low-pressure inlet pipe, which also links to a connecting channel.

The engine can bypass between the two turbos by a single actuator, which is placed in the exhaust manifold. The actuator is operated by the ECU and can open the high-pressure inlet and close the connecting channel, or do the opposite.

The ECU determines the actions of the actuator depending on predefined parameters, and the resulting isolation of the two turbos ensures both get the best possible fluid dynamic performance, as GM Inside News explains.

The solution described above will allow the low-pressure turbo to provide best results in full power operation, when revs are high, while the high-pressure turbo will give 100% in maximum torque operation. Naturally, the second scenario applies at lower revs, thus requiring this optimized flow management for exhaust gas.

General Motors’ patent filing does not mention which carmaker will be the first to use the new setup, but it does show a four-cylinder unit. Some believe that Cadillac will be the brand that will introduce this solution to the world, while Chevrolet is the second contender. 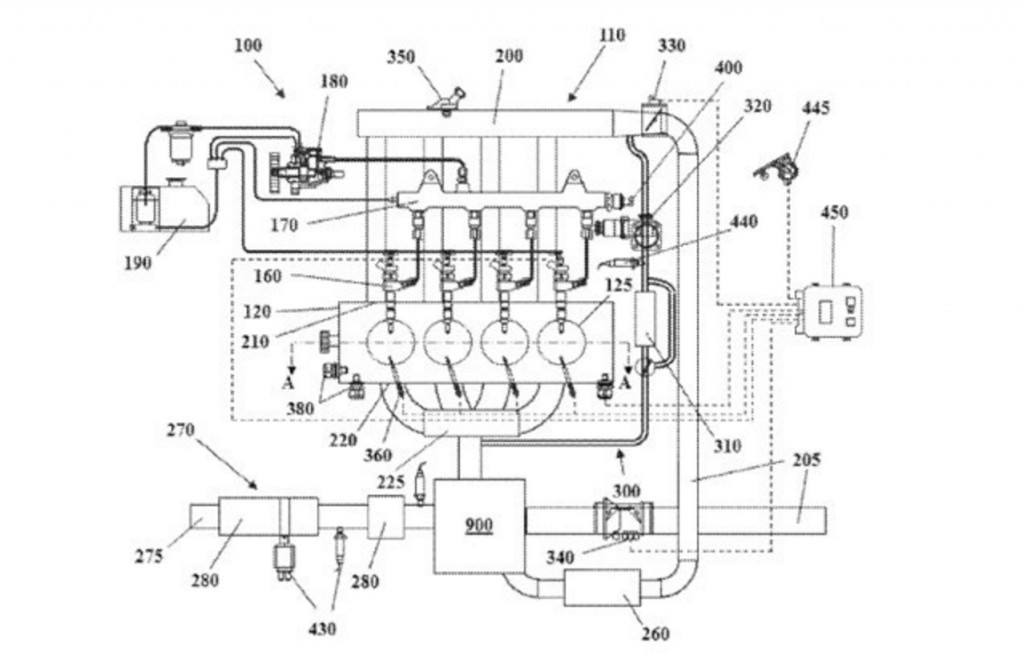 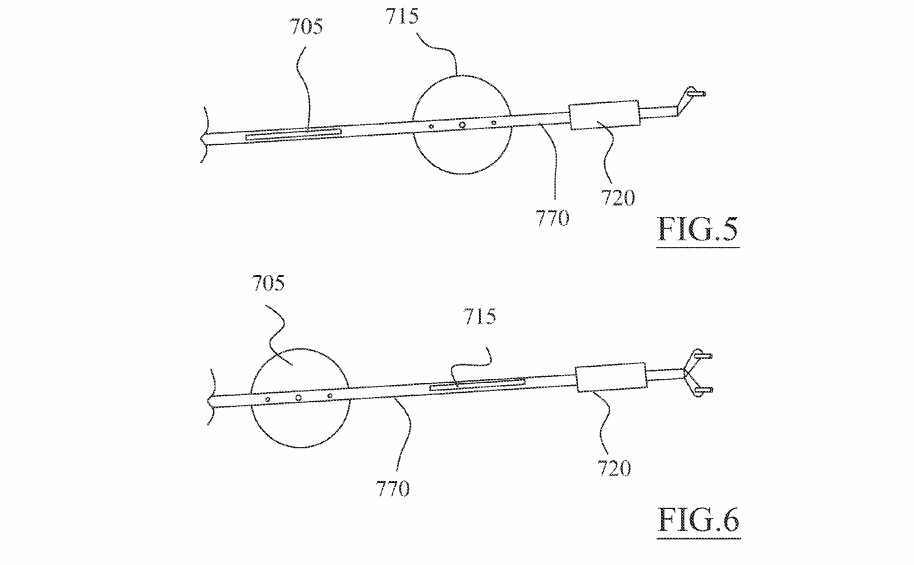